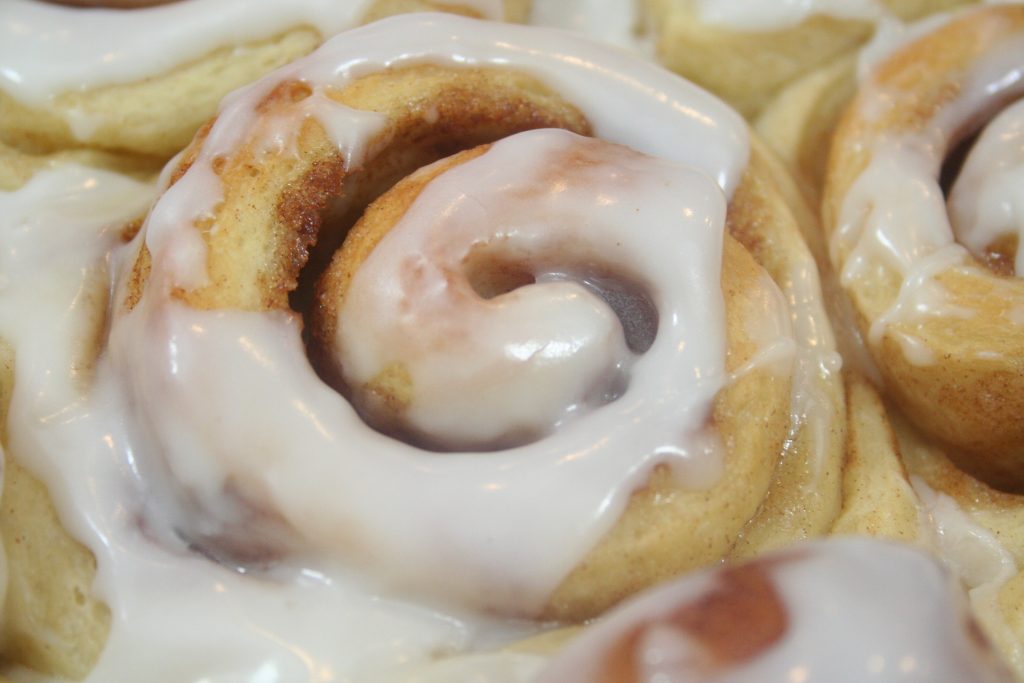 The directions below are for our donut cinnamon rolls baking mix. They make the lightest, fluffiest cinnamon buns you’ve ever tasted, even better than the bakery. 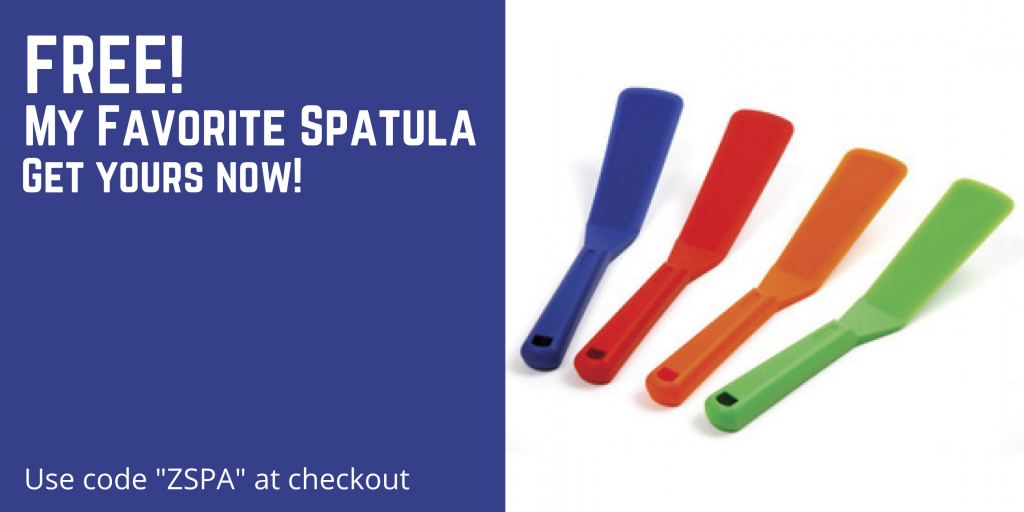 Directions for the Donut Cinnamon Rolls 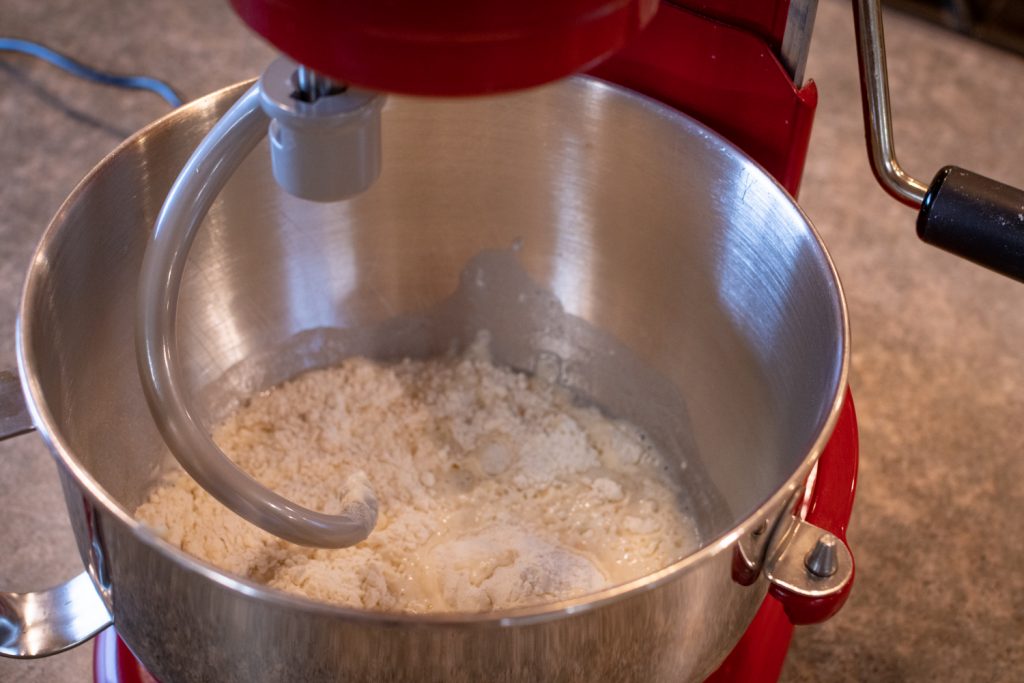 Baker’s note: The water is precisely measured for this mix to result in a soft, slightly sticky dough. You may add another tablespoon of flour or a teaspoon or two if you feel the dough is not right.

Baker’s note: Yeast is very sensitive to temperature. If your kitchen is cool, it will take longer to rise.

To Glaze Your Donut Cinnamon Rolls 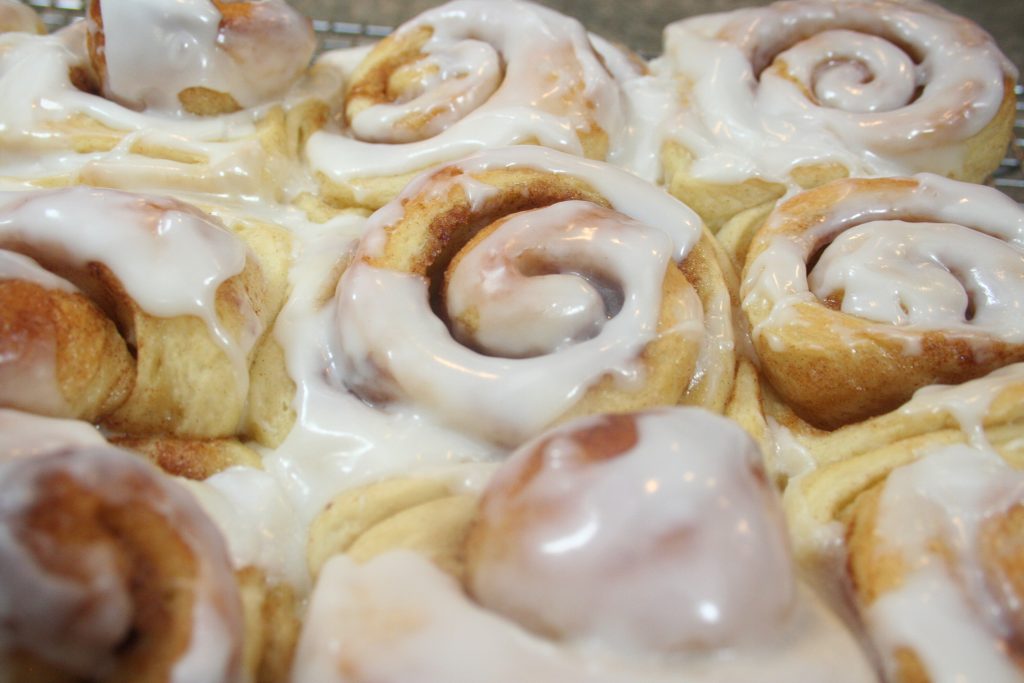 Use about one cup of our Cinnamon Bun and Pastry Frosting or use this recipe: 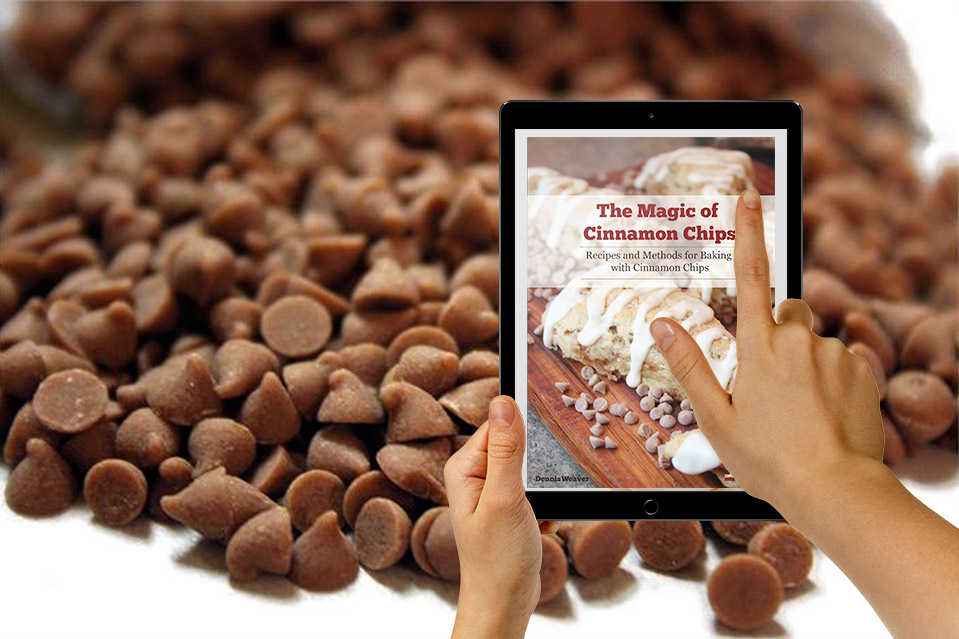