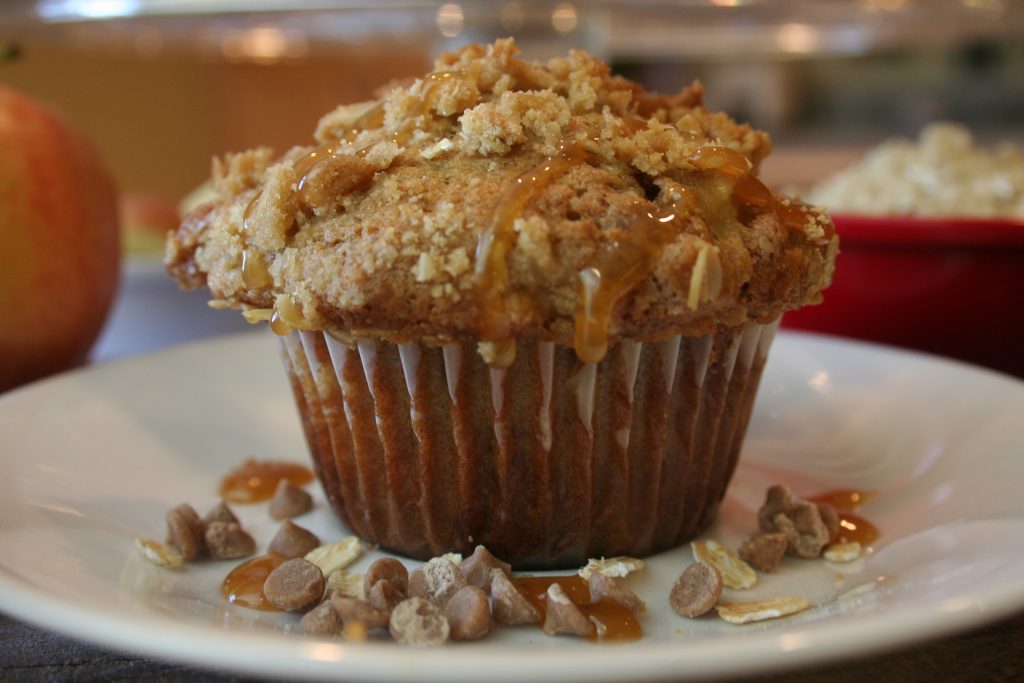 About the Cinnamon Chips

Besides the apple pieces, the cinnamon chips make the recipe. They’re much better than your average cinnamon because they leave a burst of cinnamon in every bite.

Baker’s note: Baking times will vary depending on how well your oven holds the heat. The high heat creates a burst of steam in the batter that helps the muffins rise with well-domed tops.