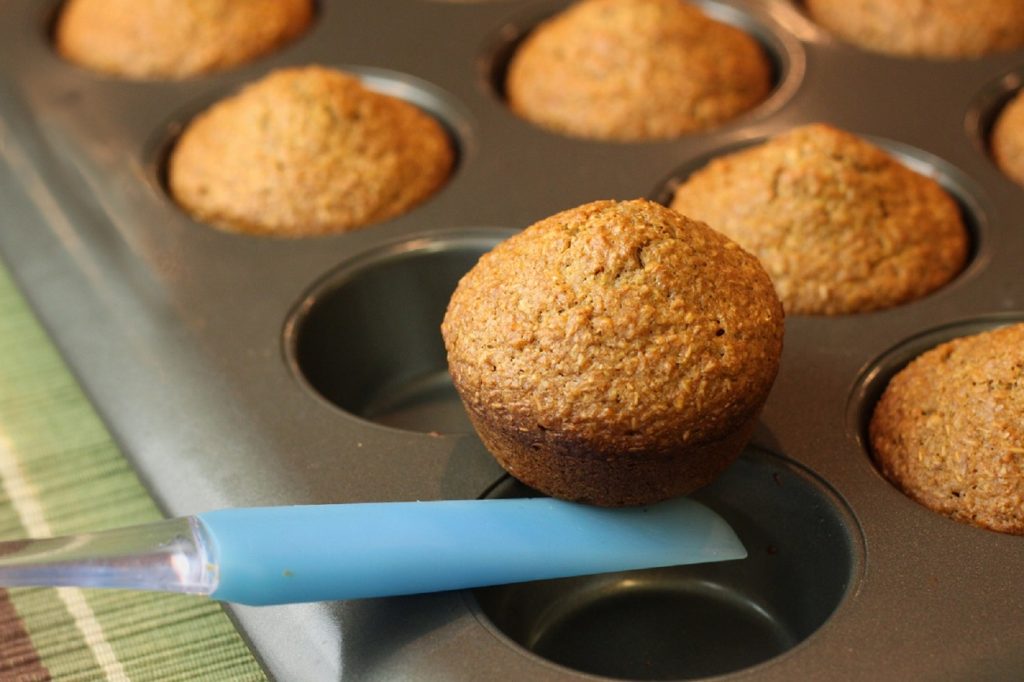 These muffins are made with cinnamon baking chips. In the high heat of the oven (the oven is set to 425 degrees), the cinnamon chips melt leaving swirls of cinnamon through the muffins. With all that melting cinnamon, the tops are often roughhewn and ragged and hence the name, Raggedy Ann Cinnamon Chip Muffins. These are very good muffins.

About the Cinnamon Chips

These cinnamon chips make the muffin. Unlike your basic cinnamon, the baking chips leave a burst of cinnamon in every bite.

This recipe makes ten large, well-domed muffins or 12 smaller ones.