Make Your Own Bavarian Cream 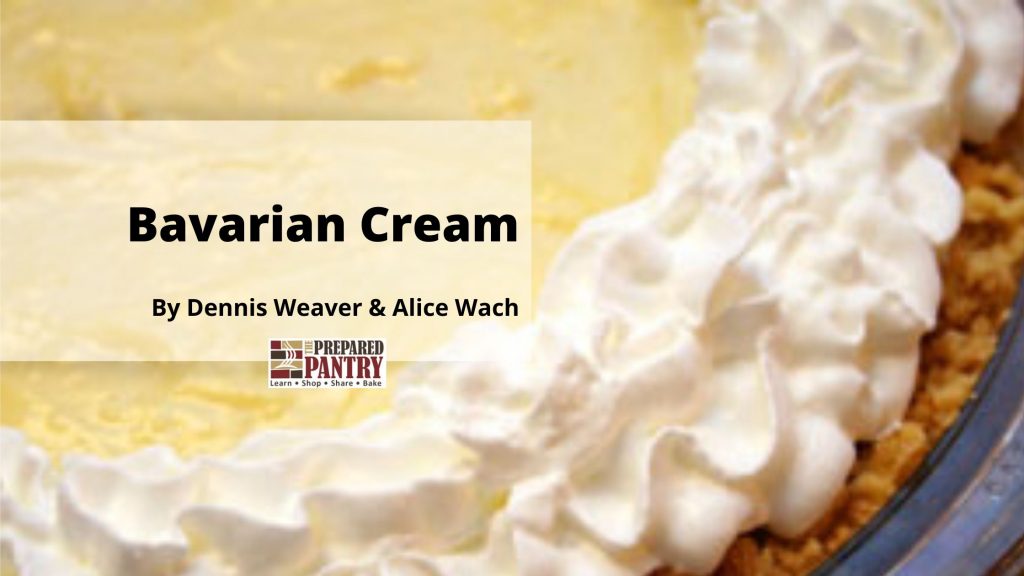 Take your desserts to the next level with real Bavarian cream. It really is a must-have filling for many desserts: cream puffs, pies, cupcakes, donuts, and more. Here, you can decide between making your own Bavarian cream with our recipe or using our pre-made Bavarian cream to make your life easier and tastier.

Normally, I’d tell you that making anything from scratch is always better–even if you have to put a little extra work in it, but the line between “worth the effort” and “still has great taste” gets very blurry when it comes to Bavarian cream. Here’s why:

So which one will you use for your puff pastries, filled donuts, cakes, and cream pies– homemade or pre-made? Try them both and let us know which you like best, but be ready to spend some extra time and money getting the homemade Bavarian cream just right. 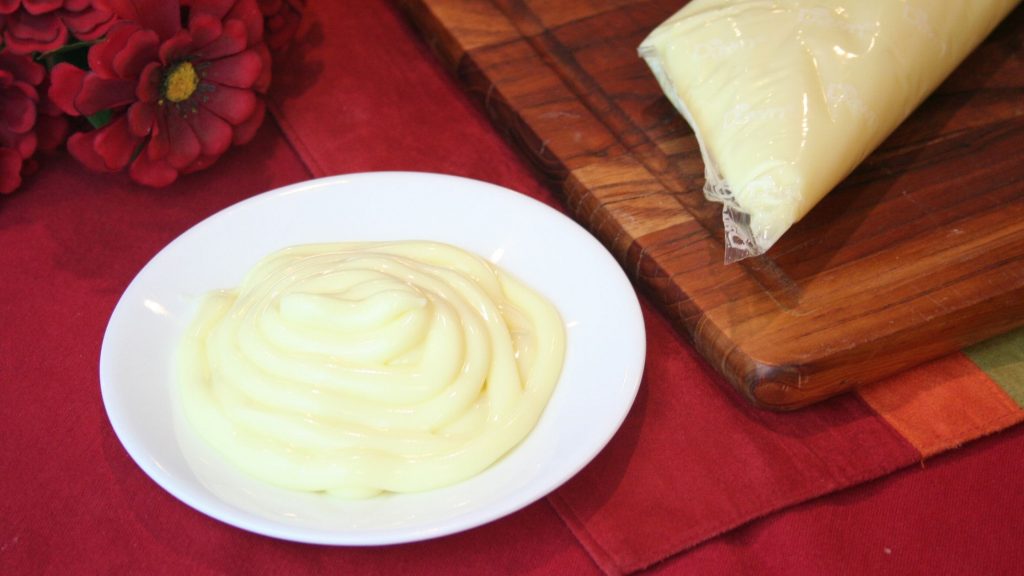 Don’t have time to make your own Bavarian cream? Don’t worry. Get it premade now for just $2 per pound. Our Bavarian cream comes premade and in a tube, so all you have to do is clip off a corner, squeeze out as much as you care to use, and store it away in the fridge for future uses. Each pack is two pounds, can make up to three cream pies, and lasts for up to six months.

It’s pre-made, so you don’t have to waste any time making it yourself, and you can get it cheaper than the cost of the ingredients for homemade Bavarian cream.

The best part? It’s still authentic and tastes just like what you’d get from a bakeshop. It’s the same great taste as if you made it from scratch, but without all the extra hassle.

Continue to the Product Page 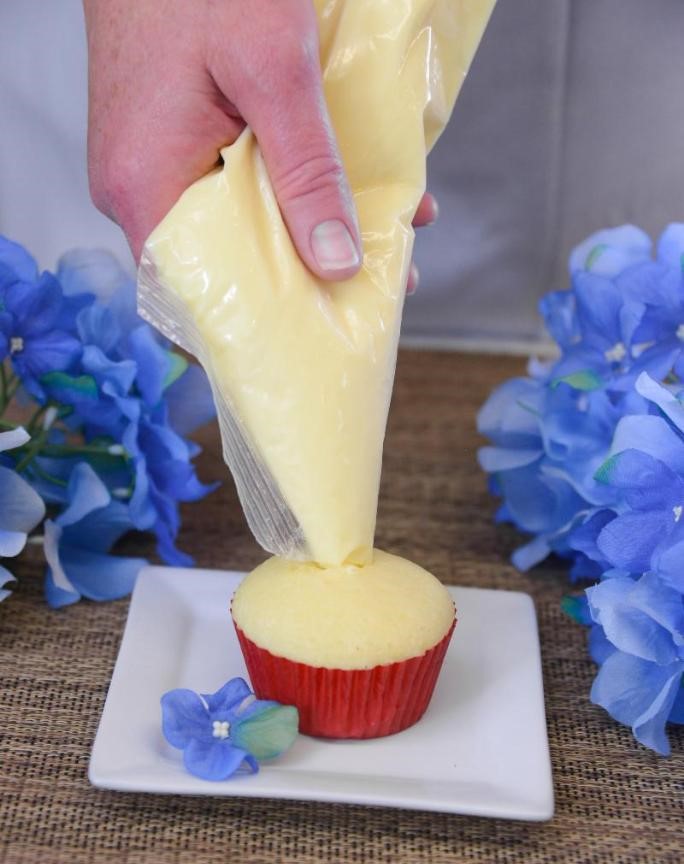 Get it for $2 per pound now! Add it to cart and use code “ZBPIE” at checkout. 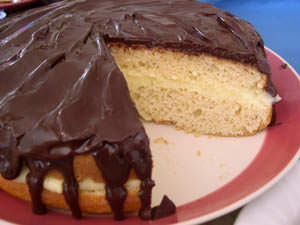 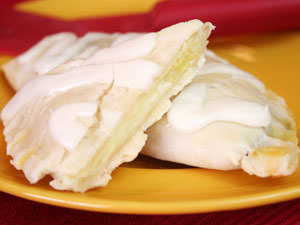 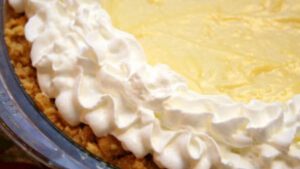