Do your mashed potatoes taste gummy or gluey? Is it taking too much time to peel your potatoes before turning them into mashed potatoes? Sounds like it’s time to consider a potato ricer. Believe me; it works. Once you’ve tried the lighter and fluffier mashed potatoes it makes, you won’t want to go back. 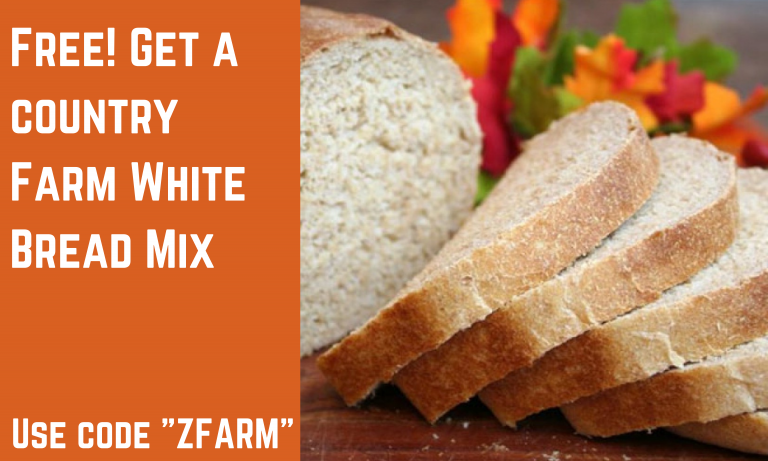 What are Potato Ricers Used For?

Primarily, they are used to mash potatoes without crushing the starch granules in potatoes.

With a potato ricer, the potatoes pass through the little holes without crushing the granules and releasing the starch within them. The starch released while mashing the potatoes makes the mashed potatoes “gummy” or “gluey.”

Some people think a potato ricer makes a big difference, and it does make a difference.

I live in Idaho. We think all mashed potatoes are good potatoes. Do I prefer riced potatoes? Yes, but not enough to throw my masher away.

There really is a difference between riced and mashed potatoes. Riced potatoes are lighter and fluffier.  A ricer tends to separate pieces, giving room for a less gummy texture while mashing presses them together, leaving a chunkier texture unless you spend more time mashing them until they’re creamy.

I don’t have to peel the potatoes like I do for mashed potatoes with a masher. The potato skins get caught in the potato ricer and you discard them as you go.

Other Uses for Your Potato Ricer

When considering a potato ricer, ask yourself these questions:

This is our top-of-the-line potato ricer. It’s built as sturdy as a Mack truck. You can do anything but chop wood with it. I like it because it has a huge hopper, big enough for even Idaho potatoes, and I don’t have to cut the potatoes into chunks to mash them. It makes short work of a lot of potatoes. It disassembles for easy cleaning. But it is our most expensive ricer.

This has all of the features of the jumbo ricer with two exceptions: The hopper is large but not as large—still large enough to handle most potatoes—and the side walls are not perforated. With fewer holes for the potatoes to come out of, it’s not quite as quick.

This is a nice sturdy ricer but it is neither as large nor as sturdy as the deluxe models. The hopper is round and does not have as many holes. Its construction is stainless steel.

This is our least expensive potato ricer. It’s sturdy but not heavy duty—but should last just fine. It has a smaller, round hopper—you will need to cut your potatoes into chunks. The handle is long to provide more leverage.