Home » Articles » How to Make Chapatti

How to Make Chapatti 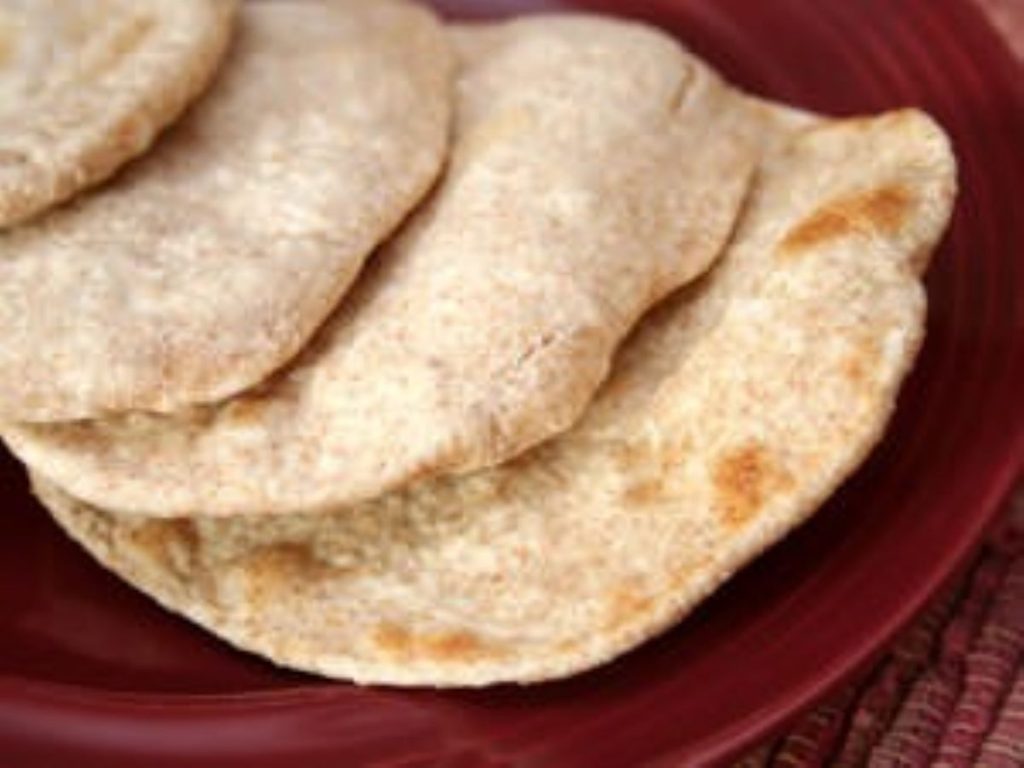 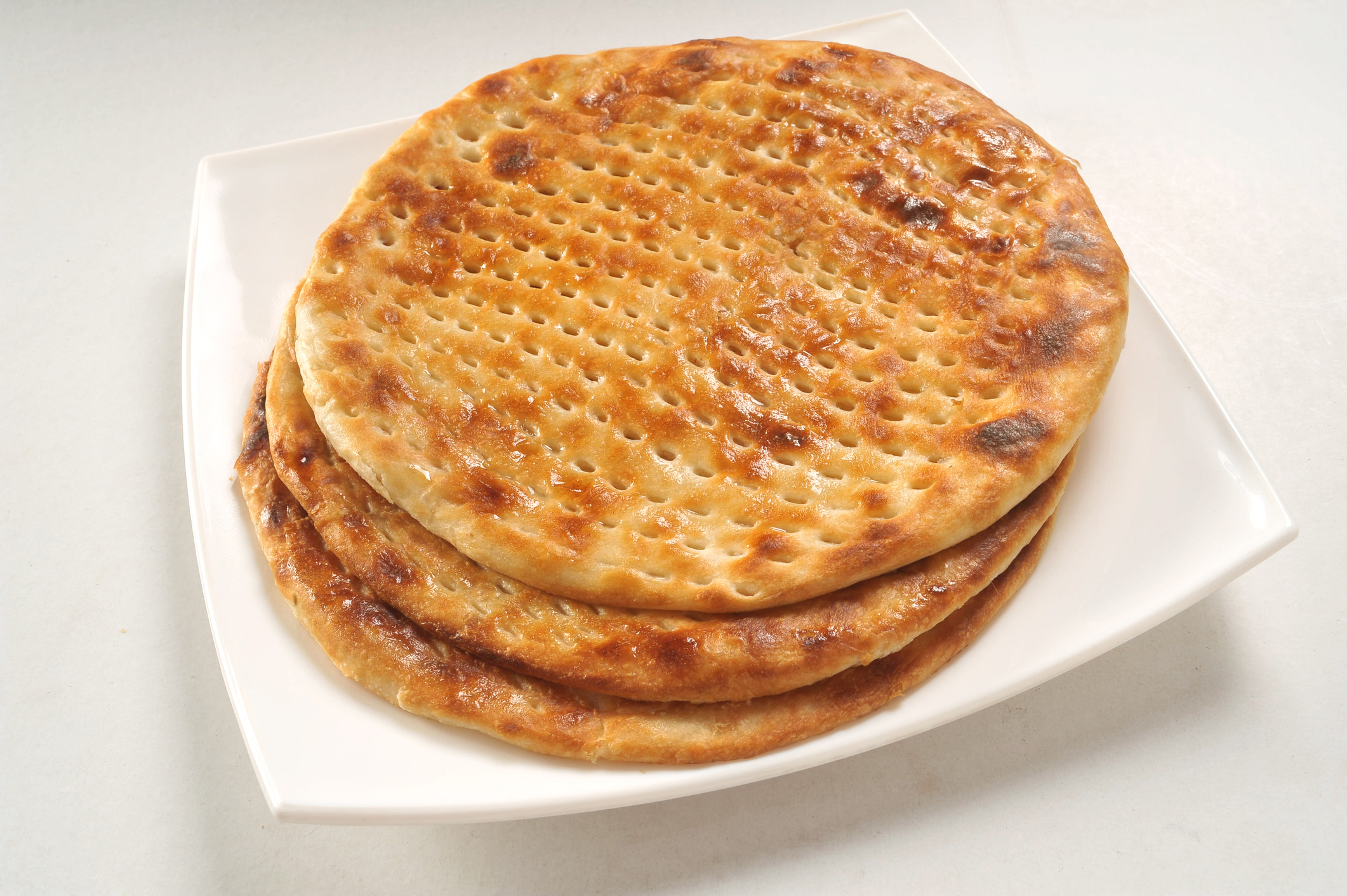 Chapatti is a traditional fried bread from India. They would cook it on a special griddle called a tava held over a fire to create steam that causes the bread to puff up.  It’s very similar to a pita in shape but often more puffed up.

With traditional chapatti, you would eat it as a complement to a meal of stew of vegetables. You could also use it much like a tortilla to scoop up things like rice and beans or salsa 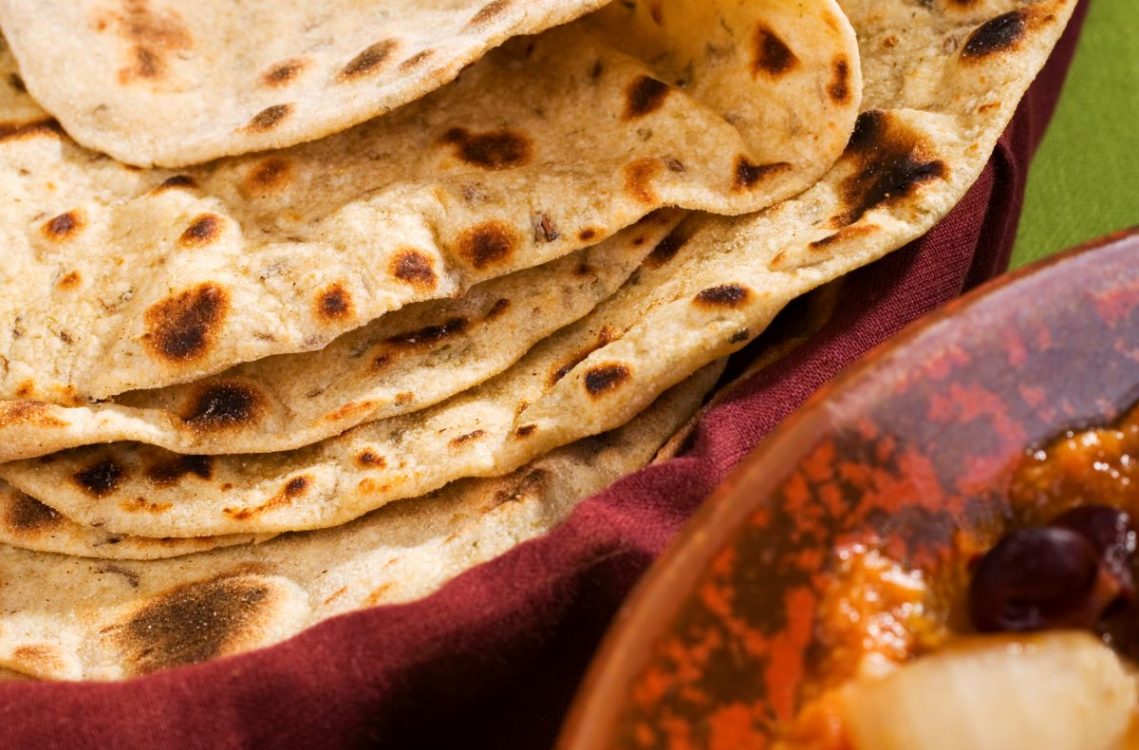 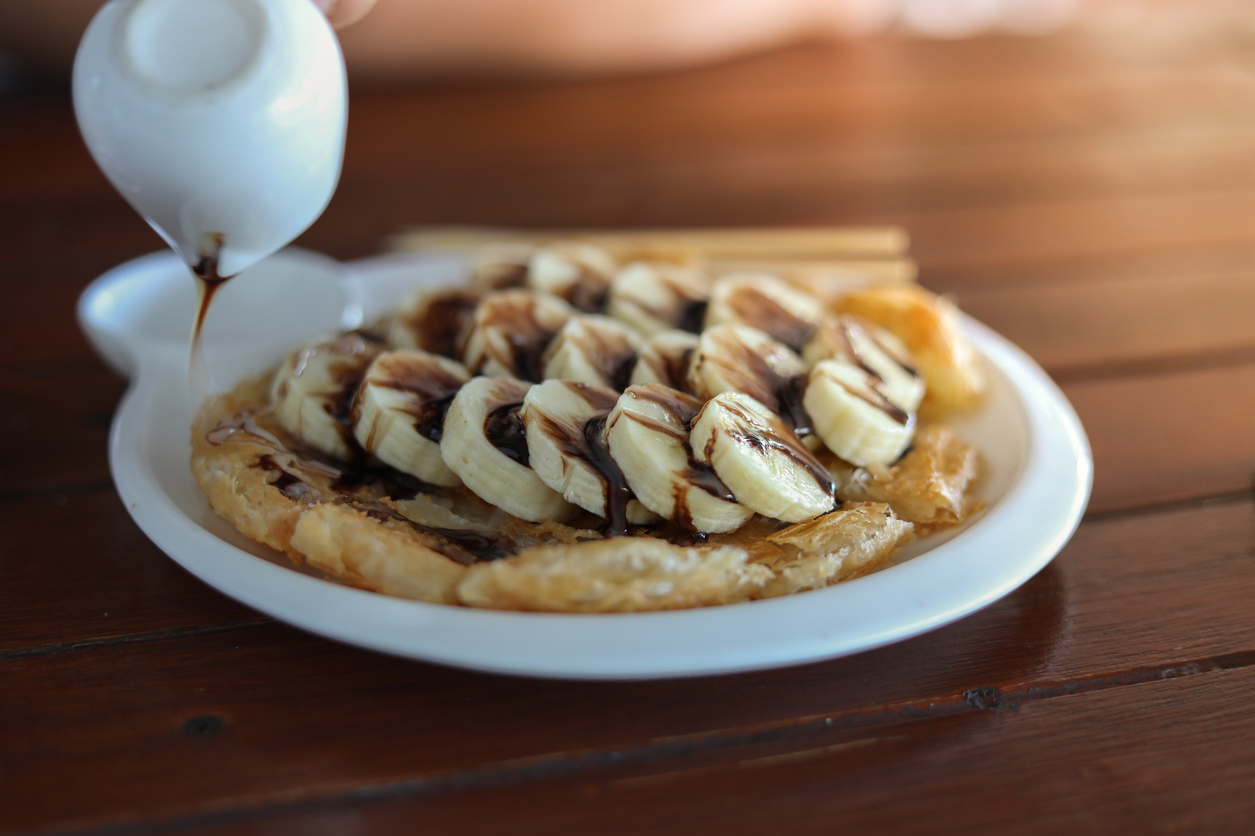 We like to add a little touch of sugar to the traditional recipe to make it just a tad sweeter. It’ so tasty that it may even be our new favorite type of pancake. 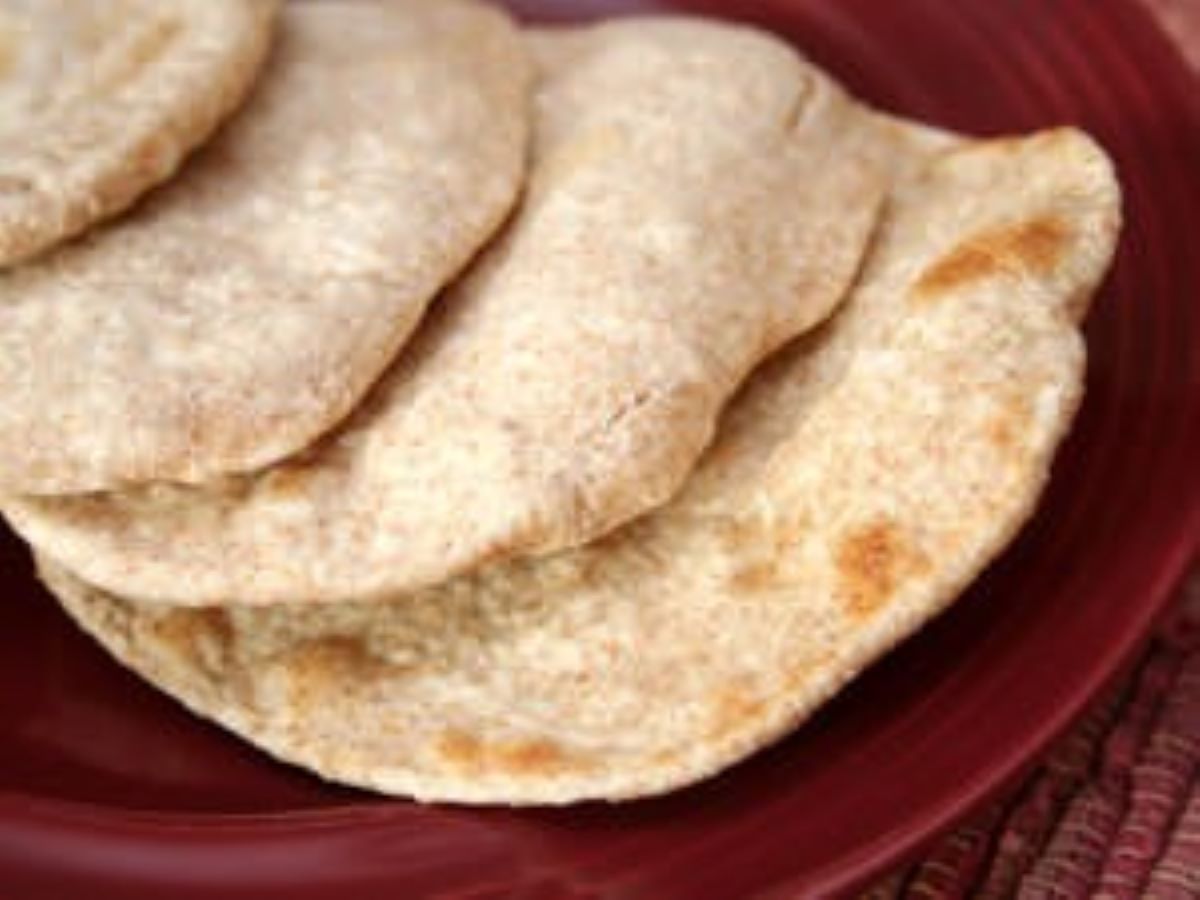 Baker’s notes: If the griddle is hot enough, you should have browned spots on the bread. Do not overcook the breads. Overcooked breads will be crisp and dry instead of soft and chewy. The moisture in the bread creates the steam that puffs the bread. While we could never get enough steam to make the breads as puffy as those in a restaurant, these were still good. 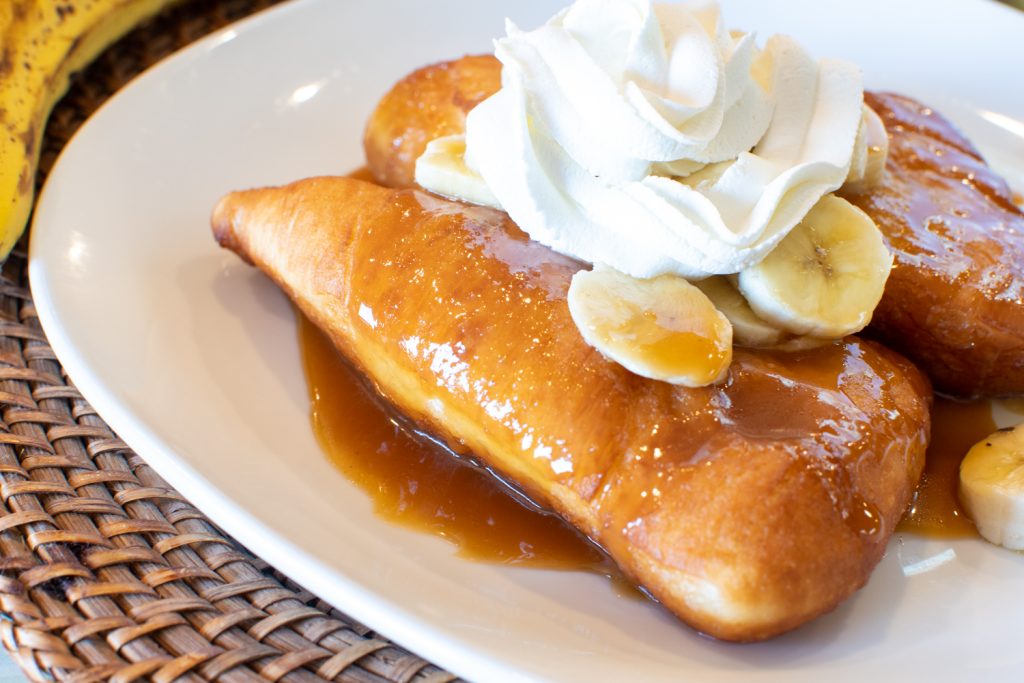 If you like chapatti, try out our favorite fry bread. It’s just like a donut, but you can make it with your favorite bread mix. It’s so easy to make and so delicious. You’ll absolutely love it.