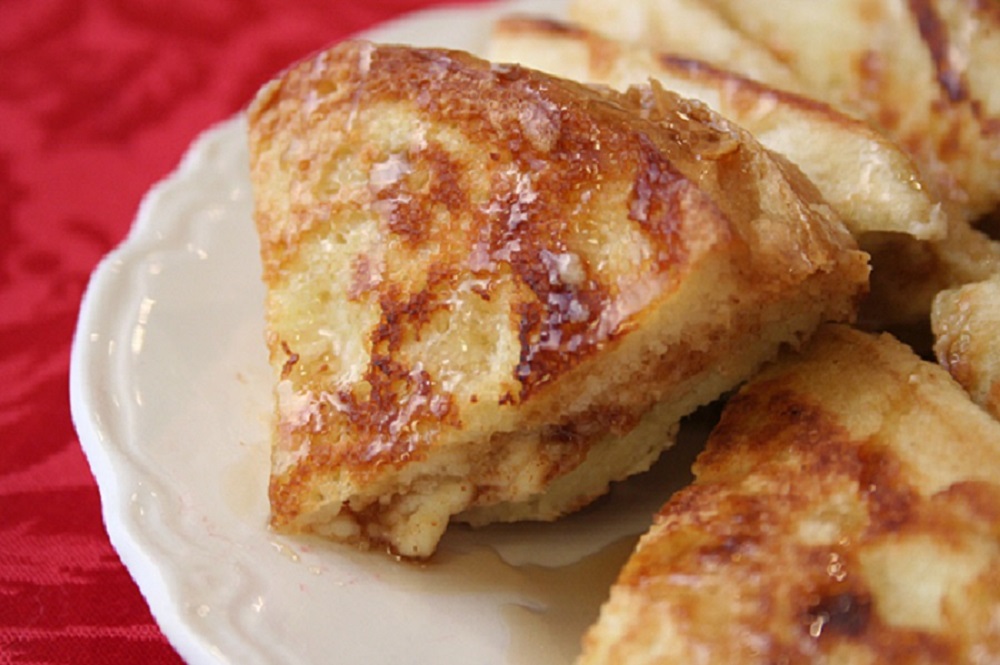 A Perfect Marriage of Childhood Favorites

Growing up, French toast was always the classic breakfast and peanut butter and jelly sandwiches were the classic lunch. Combining the two and deep frying them in a tempura batter? An absolute masterpiece that will leave you licking every last crumb from the plate.

How to Make Stuffed French Toast 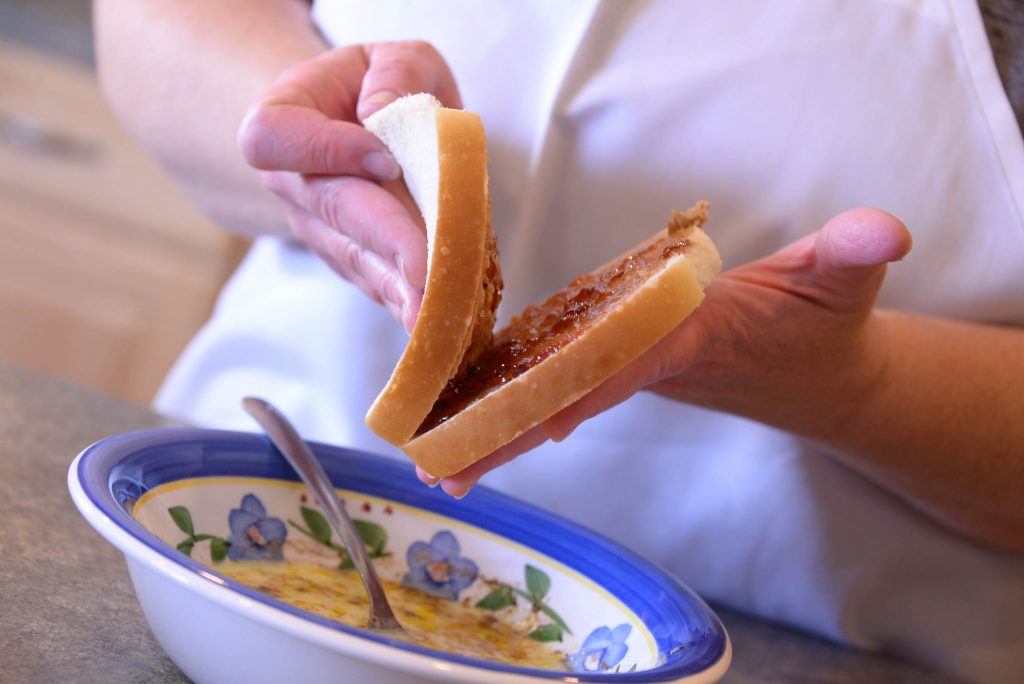 Make a sandwich with your preferred filling (see ideas below). We used peanut butter and jam.

Dip the sandwich in an egg mixture or in an egg-rich batter. We used a batter for ours to make it fry better. 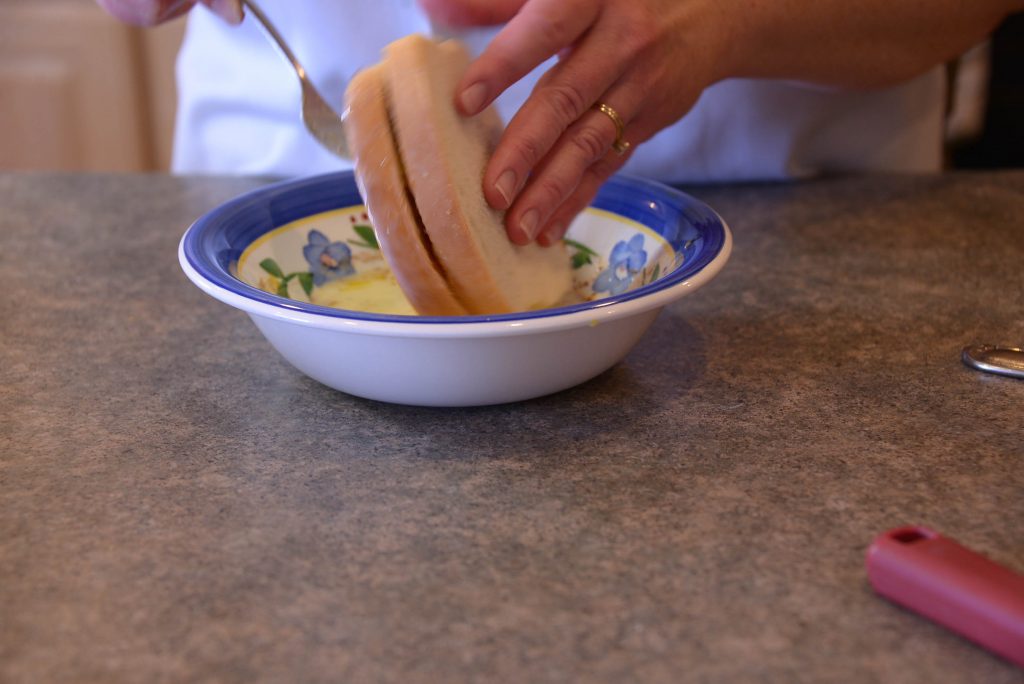 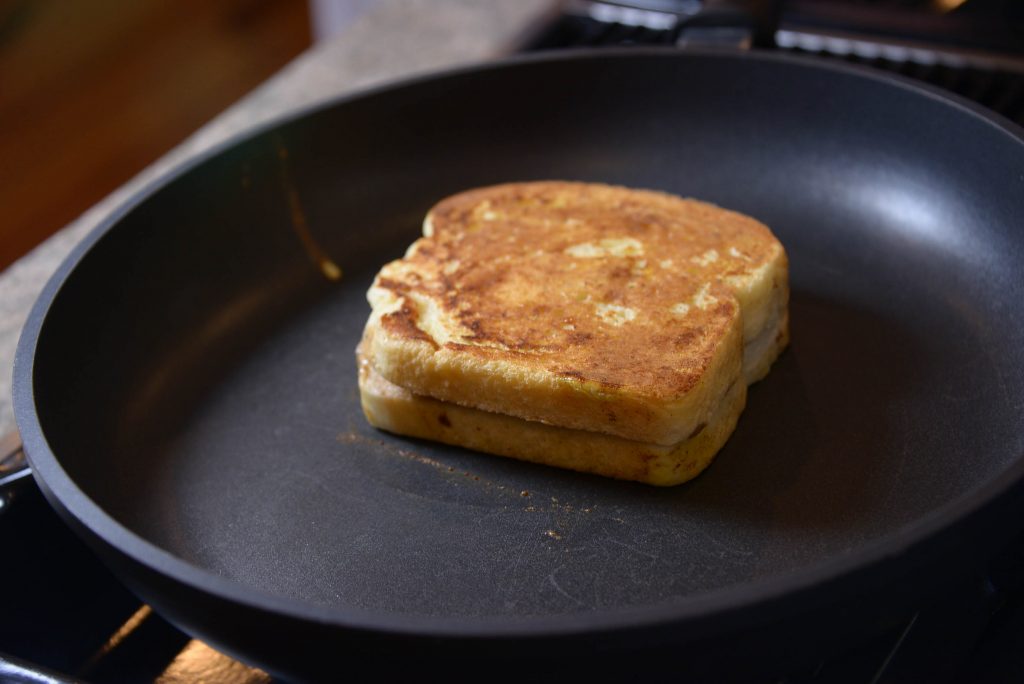 Either cook it like you would for other French toast on a griddle or use a deep fryer.

French Toast On the Griddle

The first way is to make it on the griddle. Spread a filling between two slices of bread, dredge it in an egg batter, and pop it on a griddle. The process is exactly the same as making a single slice of French toast. Because the heat has to drive through two slices instead of one, it takes longer to cook. If the bread is becoming too crusty before cooking all the way through, turn the heat down. At a lower heat, it will cook more thoroughly. 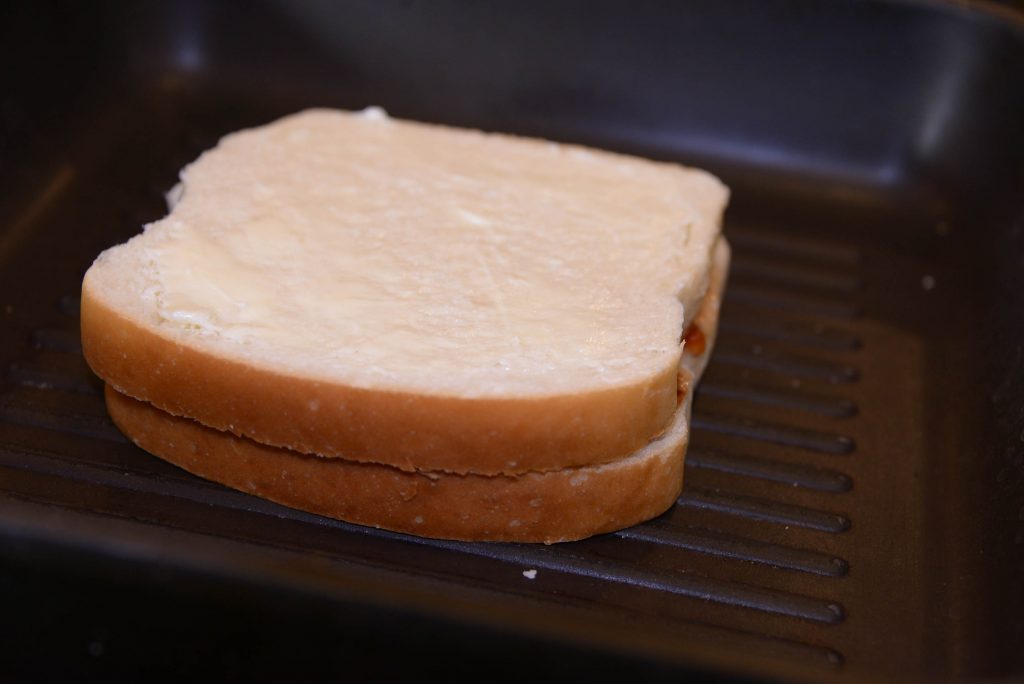 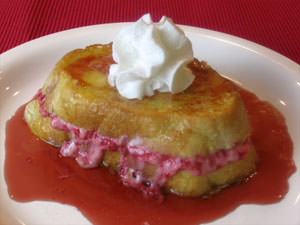 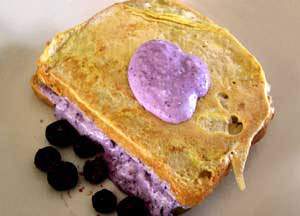 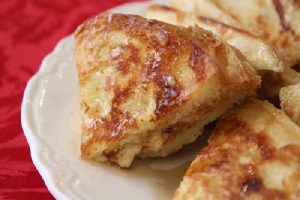 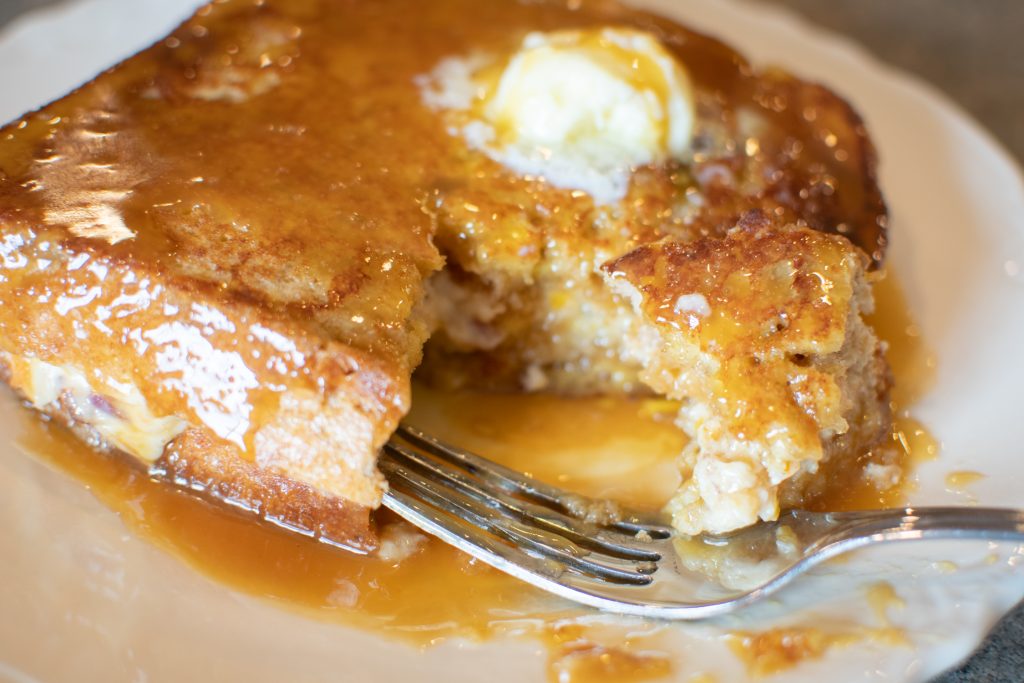 The filling needs to be sticky enough that the two slices of bread stick together. Other than that, let your imagination soar. Here are some ideas to get you started. 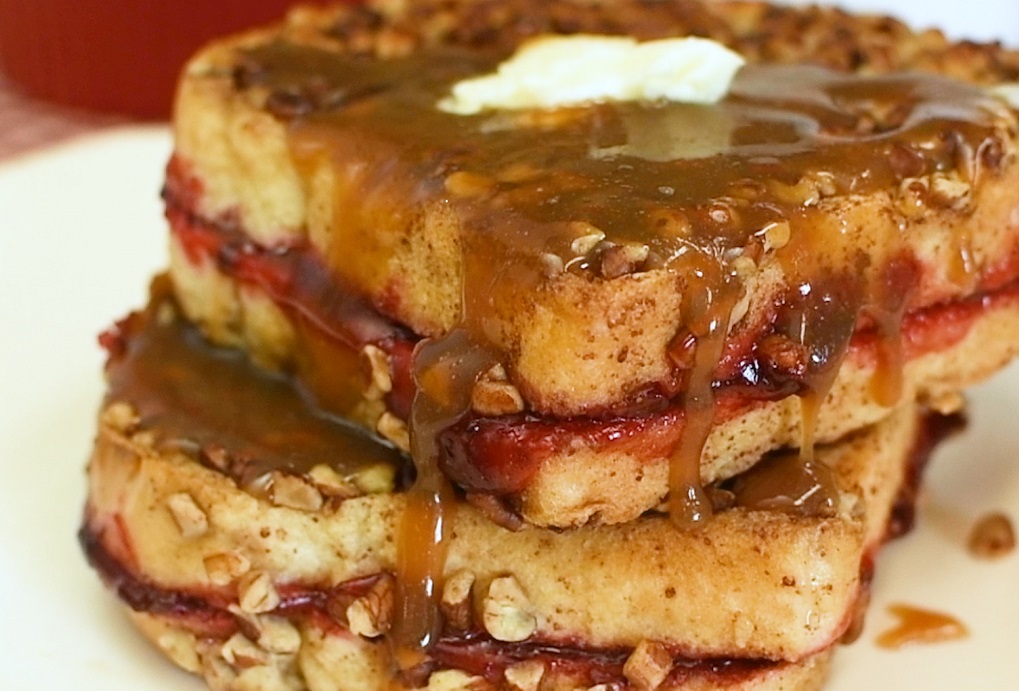 Pecan Crusted Cherry Stuffed French Toast is one of my favorites. Make a sandwich with cherry filling and cream cheese filling and dredge it in egg wash. Then dredge it in crushed pecans and put it on the griddle. The heat will toast the pecans. Drizzle it with cherry syrup or cream syrup. (Yes, we sell fancy syrups too.)

Strawberries and Cream Stuffed French Toast is a celebration of summer and the strawberry season. You can never go wrong with Bavarian cream filling and sliced strawberries. 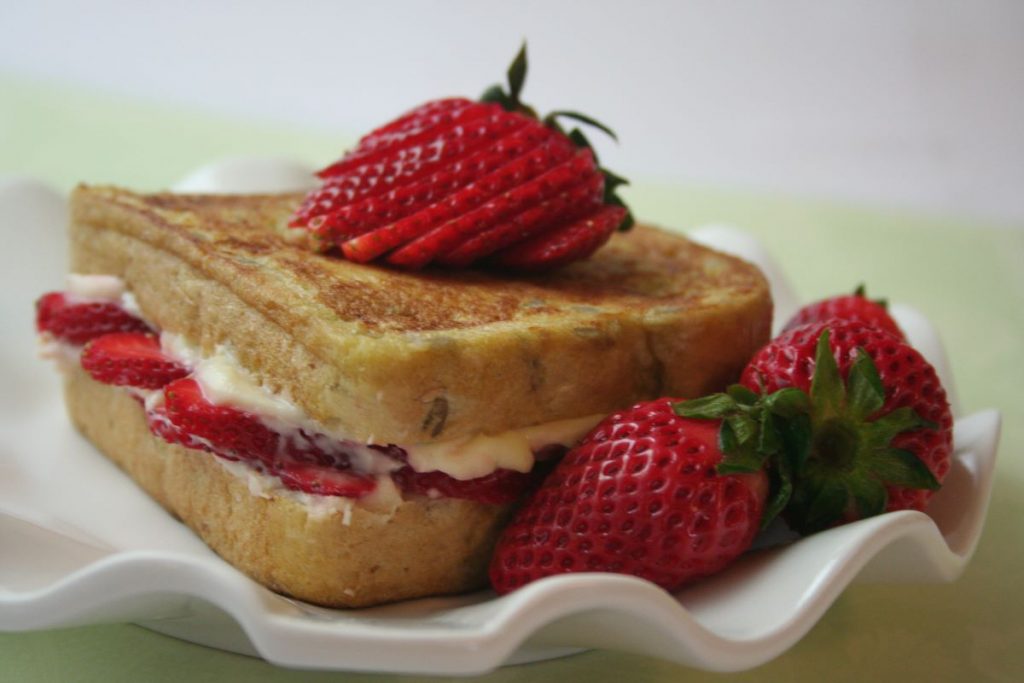 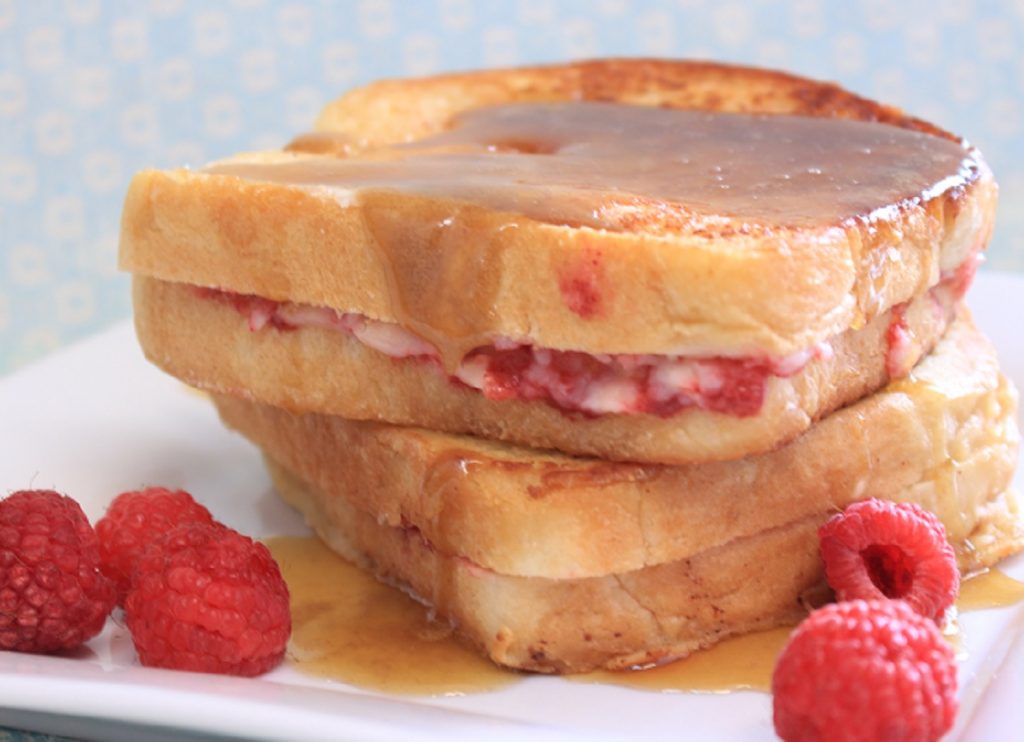 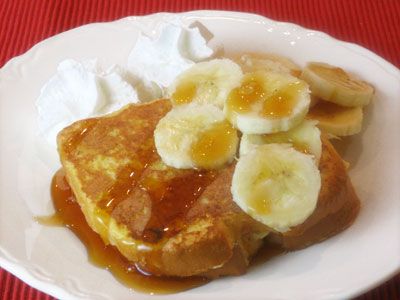 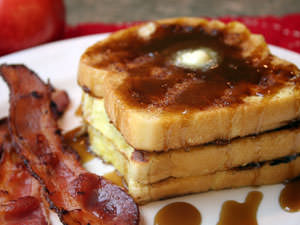 Cinnamon Burst Stuffed French Toast is stuffed with Bavarian cream filling with cinnamon chips mixed into the cream. The result is to die for, especially if you’re as fond of cinnamon as I am.