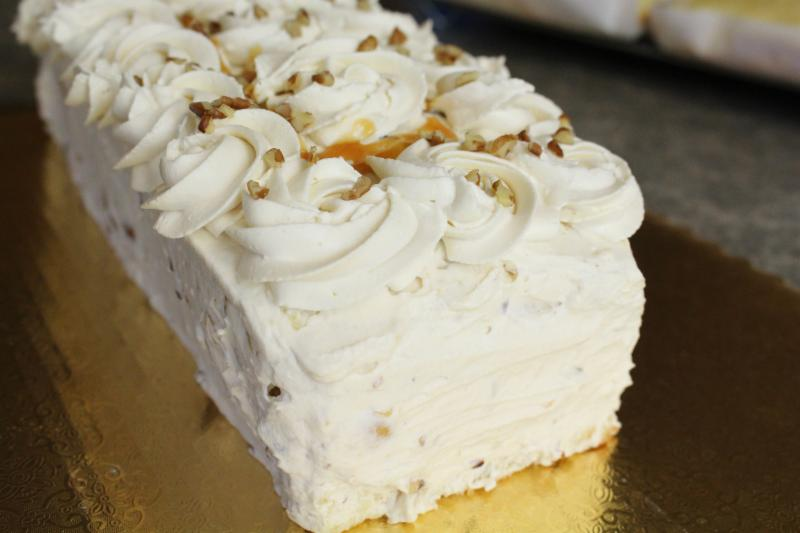 These cakes are absolutely scrumptious. We have served them to hundreds of people in our store and repeatedly we hear, “Best cake I’ve ever had.” The cakes are good but it’s the frostings that folks are finding heavenly.

All you have to do is make a regular vanilla cake in a 9×13 pan, mixing your preferred flavors into the batter, cut the cake half, stack the halves on top of each other with your preferred fillings or frosting in between, and topped with your favorite whipped cream frosting.

When to Make Whipped Cream Cakes 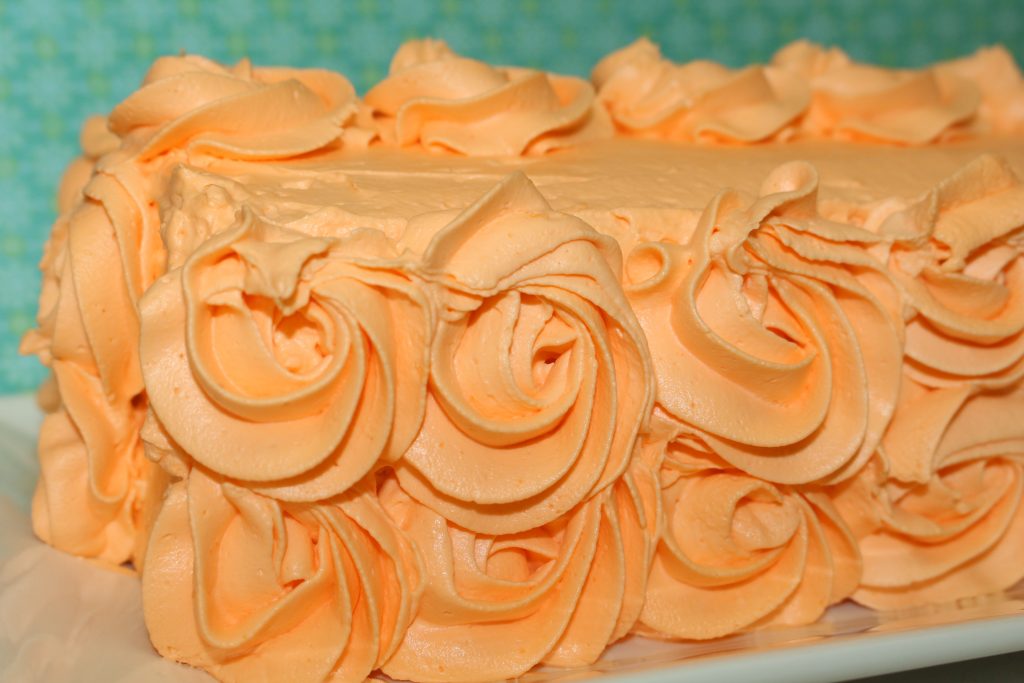 These are the most beautiful, best looking cakes in the world, but you should only make them when:

The Whipped Cream Frosting is to Die For

The frostings are made with whipped cream. But not ordinary whipped cream. They are loaded with fillings and flavors, often cream cheese, and sometimes nuts or fruits. In the cake above, there is a little caramel poking out between the swirls.


The frosting is lighter and not as sweet as buttercream. It melts in your mouth. It’s like ice cream that’s not frozen. Once you’re hooked on whipped cream frosting, you’ll never go back to buttercream. 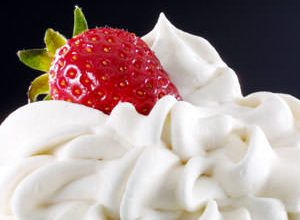 We’re adding two tablespoons of meringue powder for each cup of frosting. For whipped cream, use half that. Without the meringue powder, the frosting would not hold up.


Get the Frosting Recipes 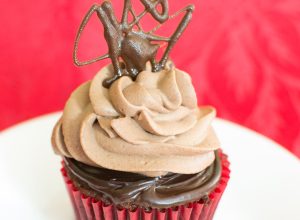 A Quick Disclaimer About the Whipped Cream Frosting

Using a heavier whipping cream, about 40% heavy whipping cream to make the frosting is also necessary to keep the whipped cream frosting from deflating early.

If you need the cake to last longer than a day or two, you might consider using buttercream frosting instead. All of the flavors in any of the recipes below will still work just as well.

About the Filling Between the Layers 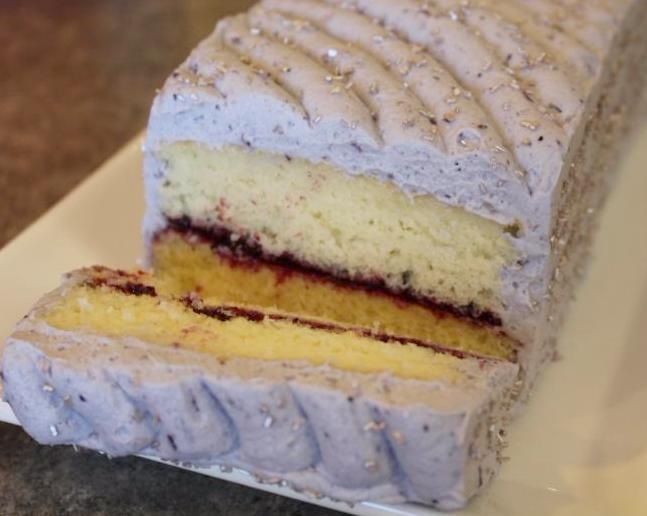 How to Form the Layered Whipped Cream Cake

We’ve made dozens of cakes and cupcakes with these frostings. We have included a few of the more popular recipes here: 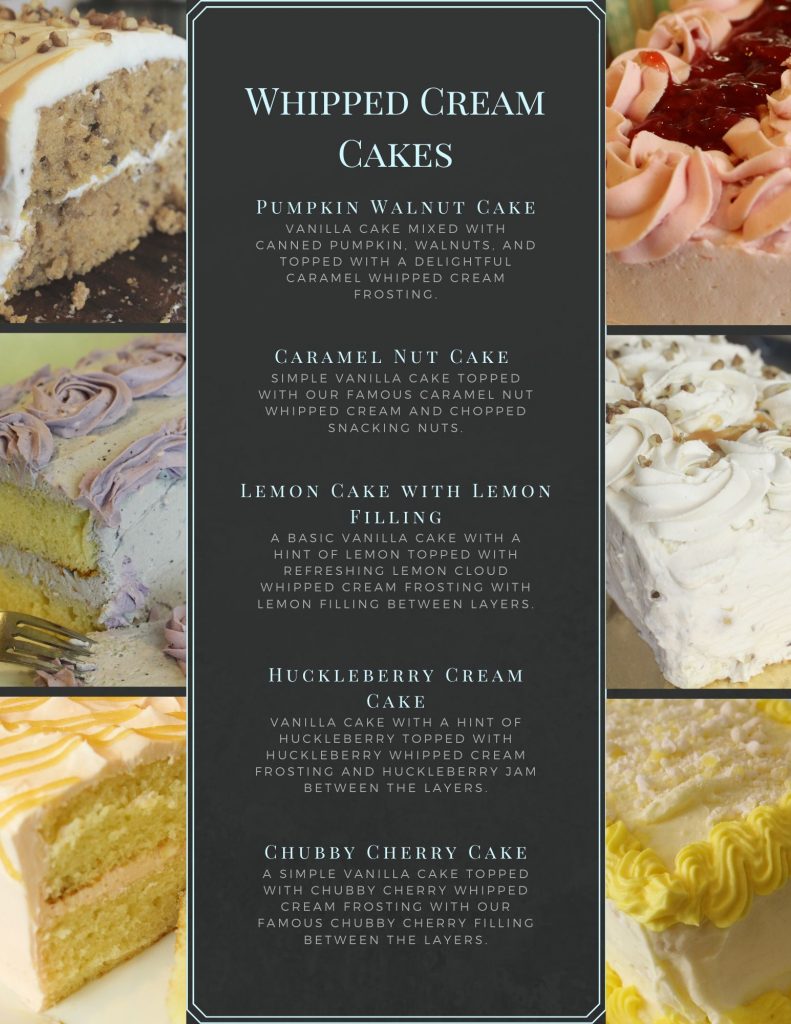