How to Avoid Weeping Meringues 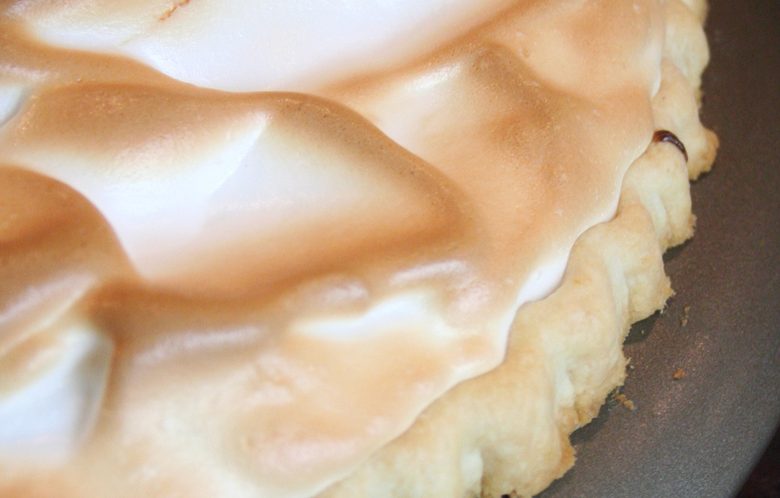 One of the best things to make a picturesque pie is to top it with meringue, but how do you keep the meringue from weeping? Weeping meringues aren’t very pretty. The meringue pulls back from the crust, moisture beads on the topping, and a clear liquid forms below the crust. It doesn’t hurt the pie but it’s not presentable.

Most weeping seems to be caused by one of two conditions, either the sugar isn’t completely dissolved or the egg whites are not fully cooked. 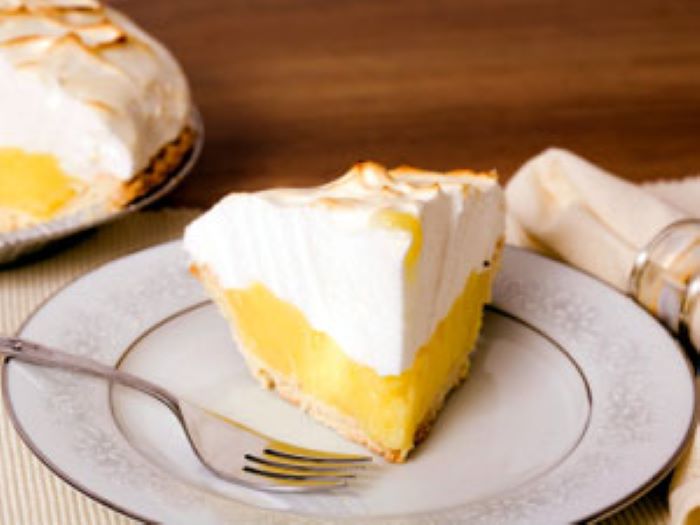 How to Avoid Weeping Meringues

Here are our suggestions:

3. Make sure the meringue is fully cooked. Instead of baking the pie in a hot oven, say 400 degrees, turn the temperature down to 350 or even 325. In a cooler oven, the heat will better penetrate and cook the topping before browning.

4. Get full volume from your egg whites. Heat penetrates light, airy meringue better than a more dense meringue. It is difficult to get full volume with plastic bowls because fat molecules are often trapped in the plastic surface.

All of these suggestions will help, though in our experience, none are foolproof.

Consider the following recipe for a meringue that does not weep. It is a little more work but is often worth the time. 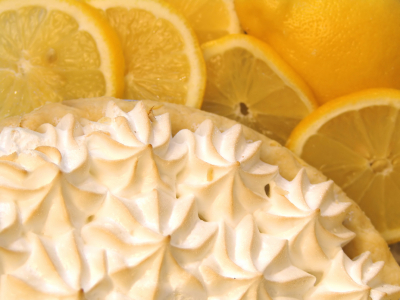 1. In a medium metal or ceramic bowl, beat the egg whites and cream of tartar together. When soft peaks are formed, drizzle in the sugar while beating. Continue beating until stiff peaks are formed.
2. In a saucepan, dissolve the cornstarch into water. Heat and stir until it is bubbling and thickened. Drizzle the hot syrup into the egg whites while beating slowly with the electric mixer. Continue beating until the egg whites are at full volume and stiff peaks are formed.
3. With a spatula, spread the meringue topping on the filling. Press the topping against the crust so that the meringue will adhere to the crust during baking.
4. Bake for 15 minutes at 350 degrees or until the top is a golden brown.

Let cool for an hour on the counter and then two hours in the refrigerator.

Baker’s notes: Why does this work? The cornstarch acts as a stabilizer; the hot syrup facilitates the cooking of the egg whites.