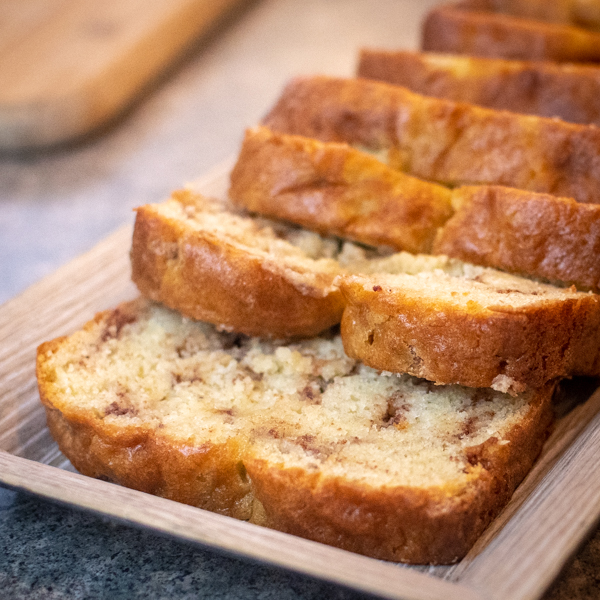 If you love banana bread, these cinnamon chips will make it even more scrumptious!

This is scrumptious bread. It takes the familiar taste of banana bread that we know and love, pumps up the flavor, and then dazzles the taste buds with a delicious burst of cinnamon in every bite. 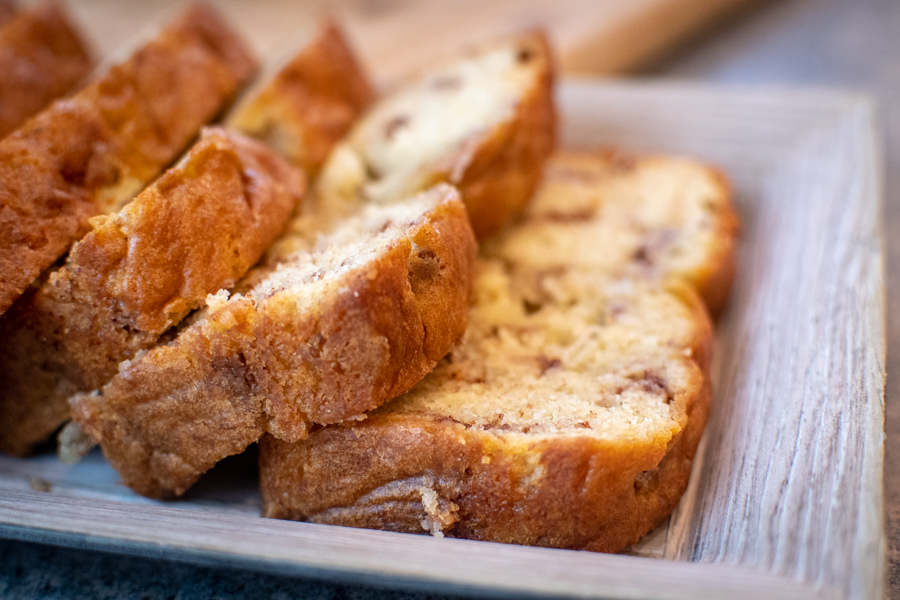 What Makes This the Best Banana Bread?

It’s the flavor! It’s got the most banana flavor and the best cinnamon flavor and will leave you craving more. Everyone loves banana bread. But we’ve found that it’s hard to get enough flavor with only bananas. This banana bread recipe has the strongest flavor punch that we’ve found with an extra touch of banana flavoring Baker’s note: We performed several tests on which banana freshness brought the greatest punch of flavor, and we found that letting the banana ripen even beyond the point of browning brought out that banana flavor that we love. 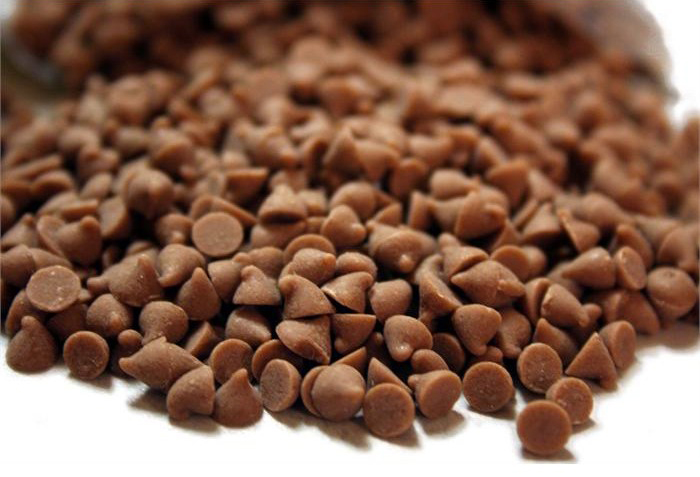 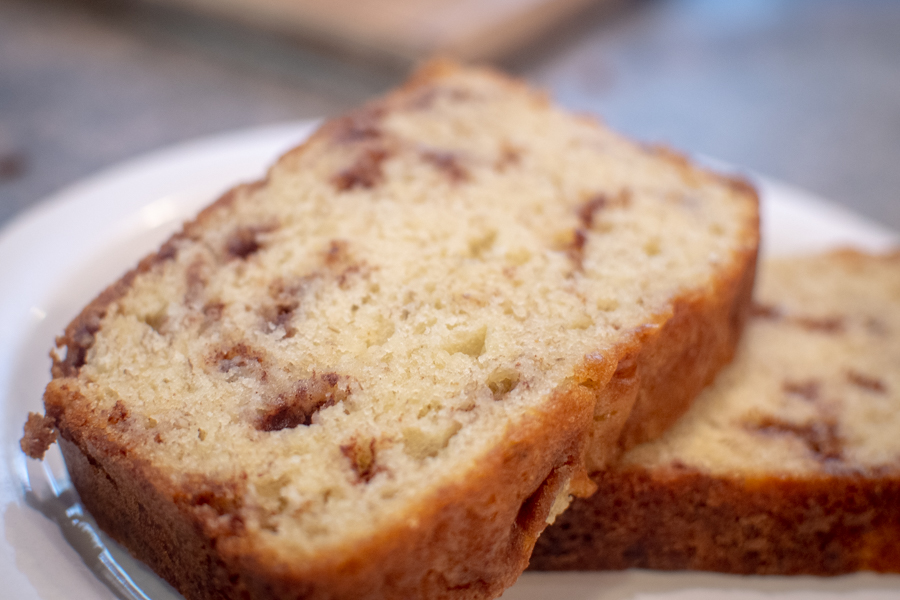 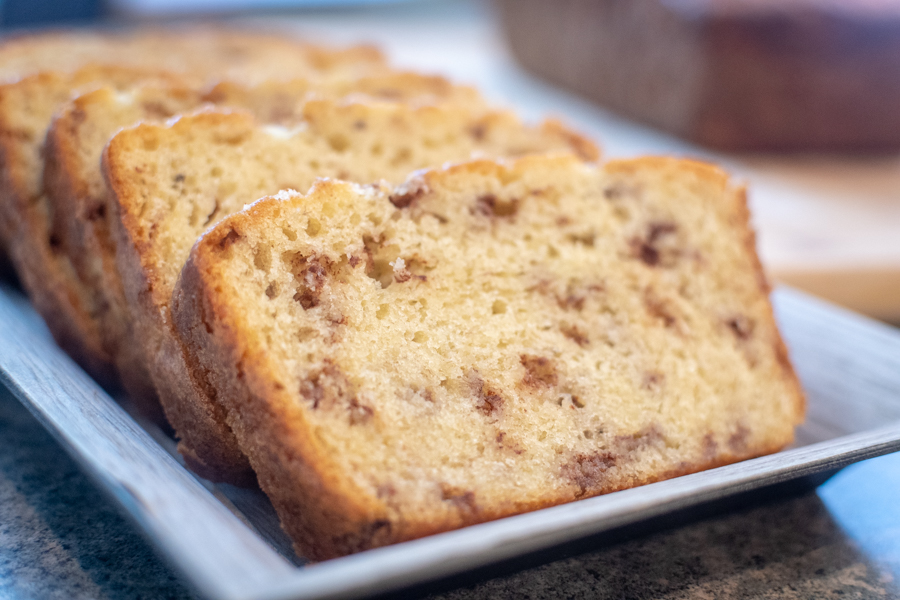 How to Use Your Cinnamon Chip Banana Bread 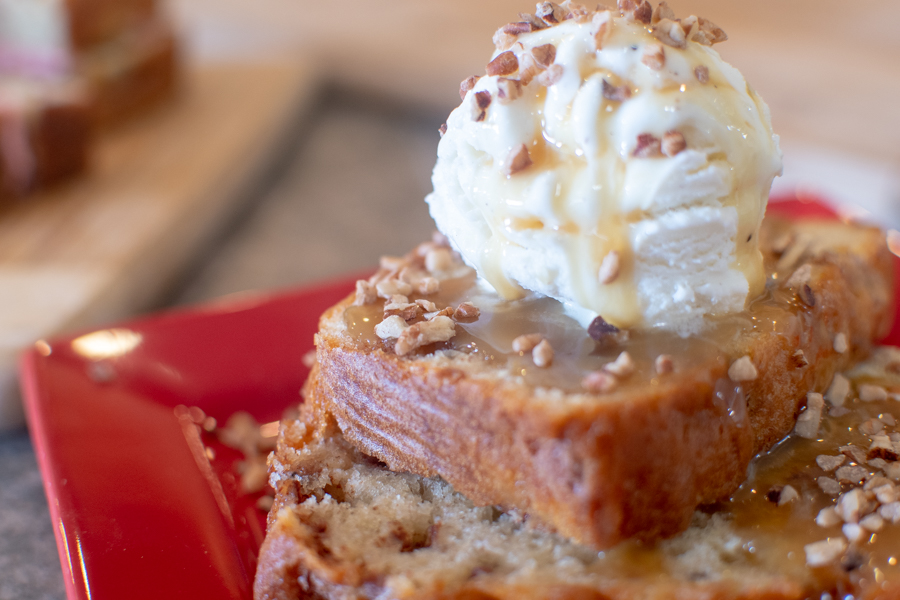 There are so many things you can do with your banana bread, whether it’s simply topping it with ice cream or turning it into scrumptious banana bread French toast. Here are a few ways we like to use our banana bread, but don’t be afraid to be creative.