Home » Articles » Live where you want…you do have options.

Live where you want…you do have options. 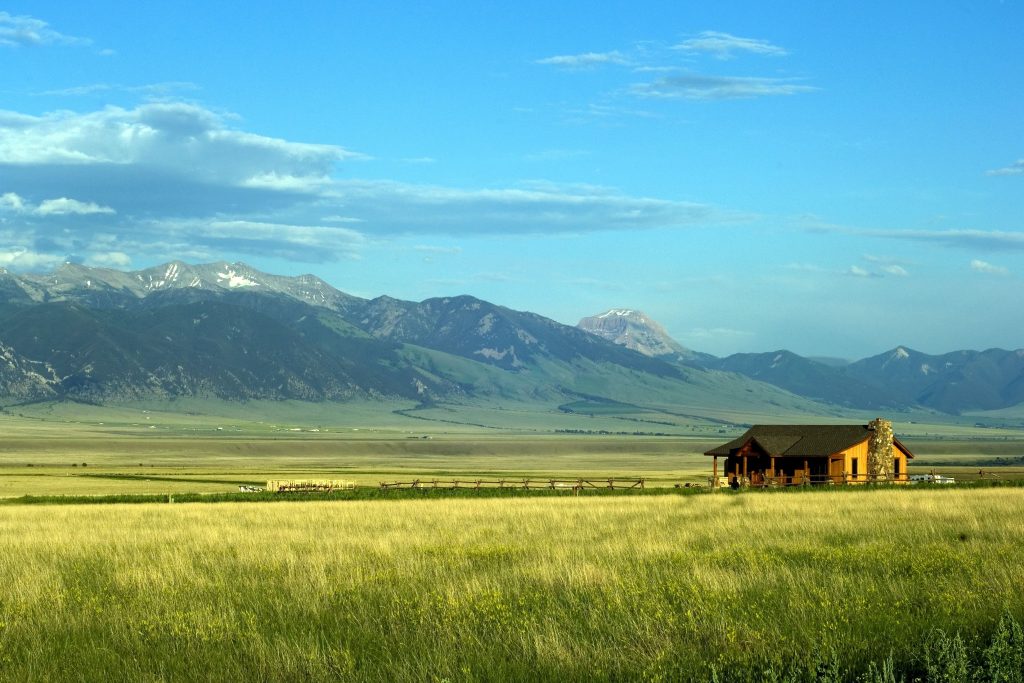 [spacer height=”20px”]My father used to say, “Find where you want to live and then figure out how to make a living there.”

Granted, we live in a world with two different economies; generally, people in the city make more than those in the country. And of course, there are many who love the bustle of city life.  But the calm, the friendliness of country life, has a strong pull for many of us.

When we lived in Minnesota, it was in a trendy suburb. It was a very nice, safe place to like but, oh my, the commute was a killer. A good day was an hour, each way, and you had to leave early and come back late to do that. 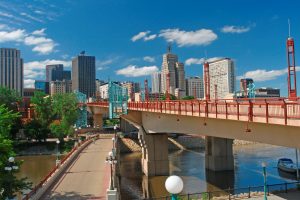 Next came the bus.  It was nicer than the commute.  You didn’t have to leave so early in the morning and you got home earlier in the evening. If you had a project that just had to be finished or a meeting that ran over, you had to take a really late bus.  And meeting someone for lunch was a bit of a challenge.

When I worked at Prudhoe Bay, Alaska, coworkers were coming in from all over the country.  Most were working a week on and a week off.  Some working longer than that; as long as six weeks at a time.  I would have found the latter unbearable.  I remember a co-worker saying, “Every time there’s an emergency, it seems like it’s the week I’m at work.”

Later in my career, I found myself working for a home plans company.  We sold the business to a company in Raleigh, North Carolina.  I was the point guy responsible for the transition.  So for nearly a year, I flew into Raleigh on Sunday night and back to Minnesota on Friday afternoon.  I lived in a gated community and on an expense account so the living was good.

During that time, I was surprised at how often I found people doing the weekly commute.  The entire management team, except for the CEO, was living elsewhere and then flying to Raleigh to work.

Then when we moved to Idaho, I was surprised to find people flying from Idaho to Denver or California to work. [spacer height=”20px”]

I’ve never telecommuted but have had some on my team that did.  That seems like the best of both worlds from the employee’s perspective.  From the manager’s perspective, it always seemed that you lost some camaraderie and teamwork.  But it works.