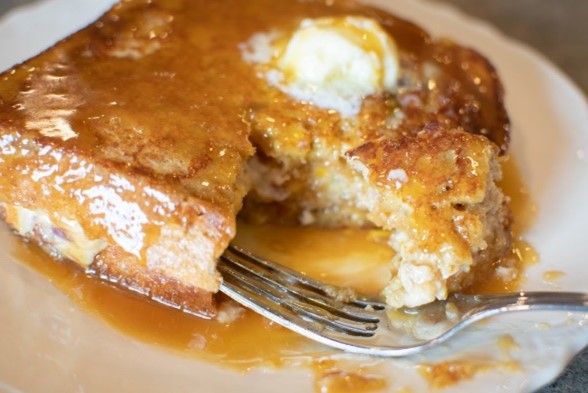 Baked French toast is a soft French toast made by layering the bread and egg mixture in a baking pan the night before and baking it in the morning. It’s quite like a bread pudding.

This version is made with Cinnamon Vanilla Sugar.  Cinnamon vanilla sugar is made with a mixture of cinnamon, granulated sugar, and dry vanilla.  In the oven, the sugar melts creating a thick syrup with cinnamon and vanilla. 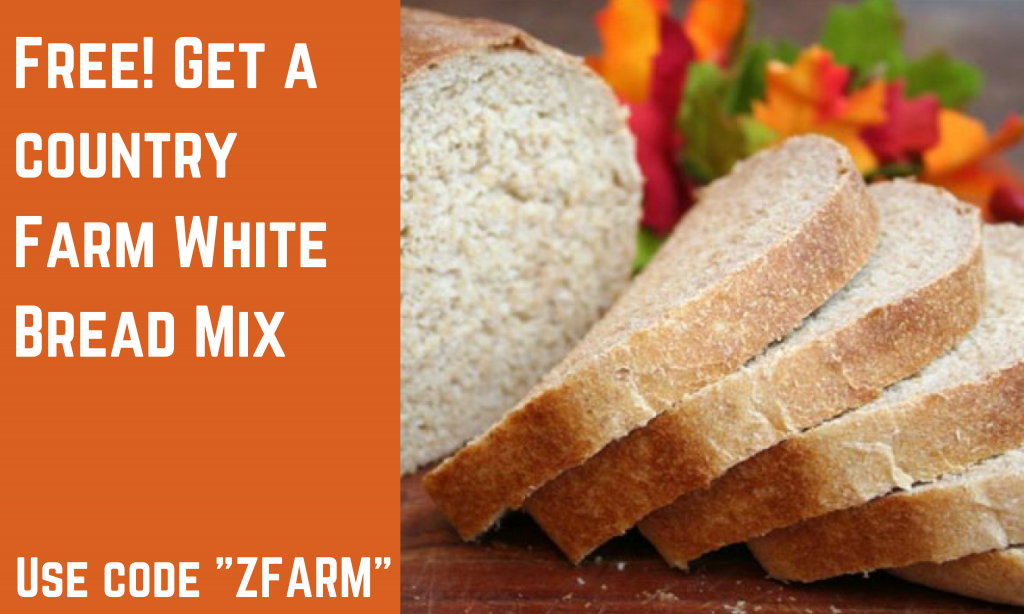 We use a 50/50 mixture of cinnamon vanilla sugar and sugar in other recipes—just substitute the mixture for the sugar in the recipe.

This baked French toast is made up the night before in an 8 1/2 x 13-inch pan. In the morning, you just pop it in the oven. Let it bake while you are getting ready for the day and you’ll have a wonderful breakfast for your family.

Top Your French toast with These

This is a multi-purpose syrup. It works on your pancakes and it works very well on desserts and ice cream as well.

Directions
Mix the cornstarch with the two sugars in a saucepan with a whisk until the cornstarch is well dispersed. Add the cream and corn syrup and heat until bubbly and thick, stirring often. Remove from the heat and stir in the butter.

This is a luscious whipped cream to use on any dessert, even in a cup of hot cocoa.  It is perfect on apple or pumpkin pies.  The cinnamon in this recipe turns the whipped cream soft, light cinnamon color.

Whip the cream to soft peaks. Add the cinnamon vanilla sugar and continue whipping.  If you would like it sweeter, add granulated sugar.

Join us at the “How to Bake Cooking Club.”